Welcome to my Mad Tea-Party!

"The irrationality of a thing is no argument against its existence, rather a condition of it." -Nietzsche

"I die, as I have lived, a free spirit, an Anarchist, owing no allegiance to rulers, heavenly or earthly." - Voltairine de Cleyre 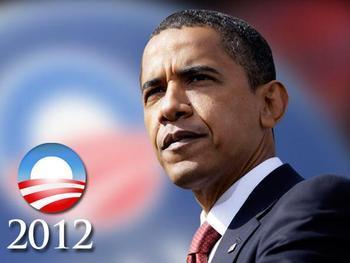 I am not a Democrat. I consider myself an independent Democratic Socialist. I was a card-carrying member of the Socialist Party of the United States from 2007-2008 but have sense decided that party politics is not for me. Since I began voting in 2006 I have voted for Green Party candidate Rich Whitney and Democrat Pat Quinn for Governor of my home state of Illinois, Democrats Dick Durbin and Alexi Giannoulious for Senator from Illinois, Bill Foster twice for Congress from my district, and Barack Obama for President in 2008, though I voted for Hillary Clinton in the primaries (and still think she would have made a better president).

I have plenty of problems with the current President:

He has done nothing on gun control

He has kept his promise regarding getting out Iraq

He helped kill Gadafi and support the Libya rebels

He has crippled the Iranian nuclear program through sanctions

He saved the American auto industry

He has fought for LGBTQ Americans and their families, including repealing Don’t Ask Don’t Tell

There have been no major terrorist attacks on his watch

And most important of all: He is not Mitt Romney

Weighing the pros against the cons, and taking into account the unholy terror that is GOP candidate Mitt Romney, the choice is clear for me. I will help reelection President Barack Obama

3 thoughts on “Why I Will Be Voting For President Obama”